The Investigations team is at the heart of NaVCIS business.

Funded by the Finance and Leasing Association (FLA), the team primarily supports FLA members: if a member suspects that one of their financed vehicles has been acquired by dishonesty or fraud, they can refer the case to NaVCIS who will investigate the criminal offence.

Referrals from FLA members are only classed as criminal matters after all reasonable means of civil recovery have been exhausted and a strict criminal threshold has been reached.

The Investigation Team includes officers and staff who specialise in this niche area of criminal investigation. The team’s subject-matter expertise is invaluable in supporting the finance industry who are the victims of crime, and assisting police colleagues in tackling serious and organised crime.

Over 5,000 vehicles in the UK and abroad, with a combined value of more than £75 million, have been recovered since operations began in 2007.

Our researchers and investigators examine each case to enhance the intelligence. They identify evidence, facts and circumstances, and compile findings into an operational package.

These packages are shared with UK police forces and other law enforcement agencies, which allow them to pursue offenders, disrupt organised crime, seize and recover vehicles, protect victims, and prevent and reduce offending.

Through our efforts stolen finance vehicles are regularly located, seized and recovered both within the UK and overseas. Our work deprives criminals of wealth and ensures high-value assets are returned to the FLA.

Get in touch with the team

To find out more about our work, please contact us. 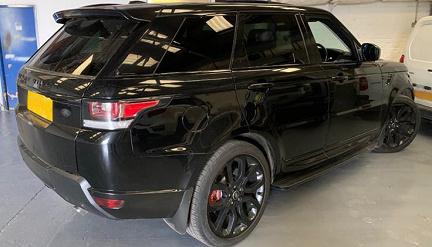 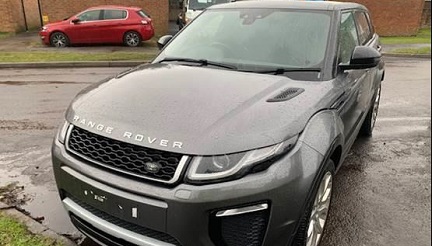 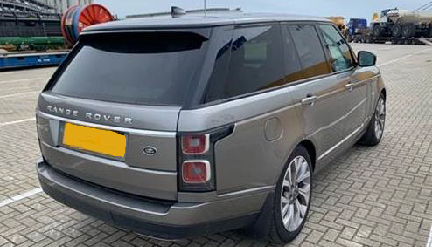 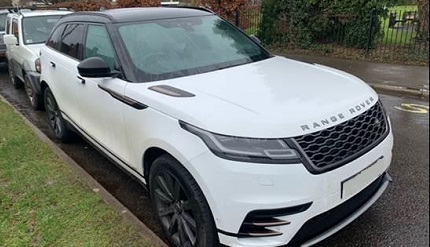 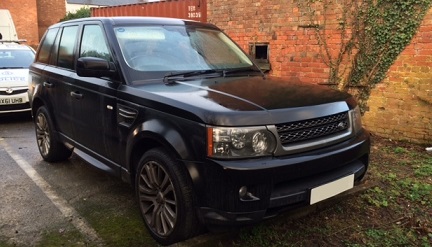