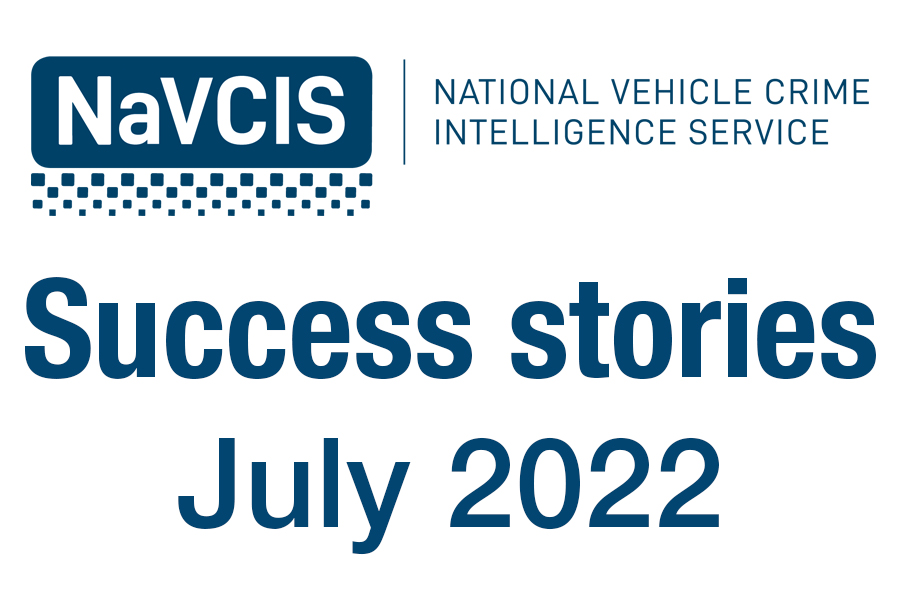 Sharing positive results that NaVCIS have achieved both independently and whilst working with partner agencies. Here are the success stories from July.

Acting on a warrant with Warwickshire police, NaVCIS Plant and Leisure team were able to recover 4 caravans which had been stolen from Staffordshire, Wrexham, Cambridgeshire and Stratford on Avon. 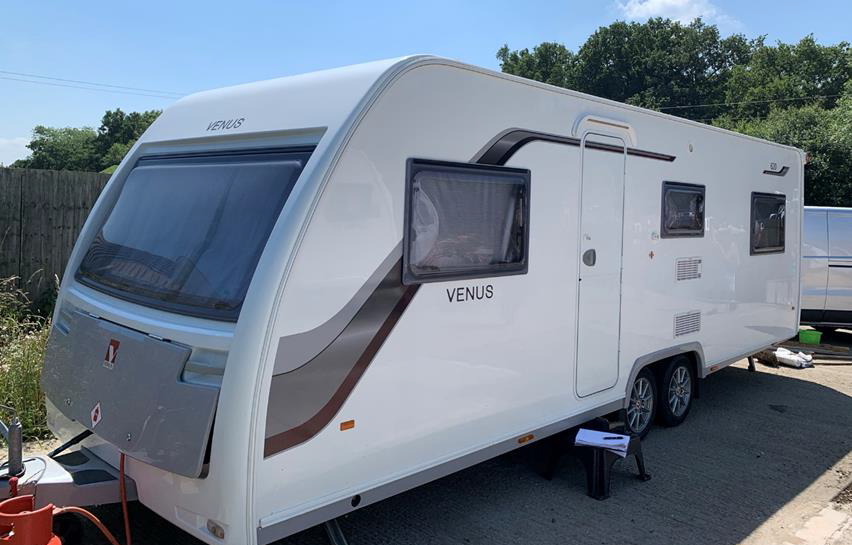 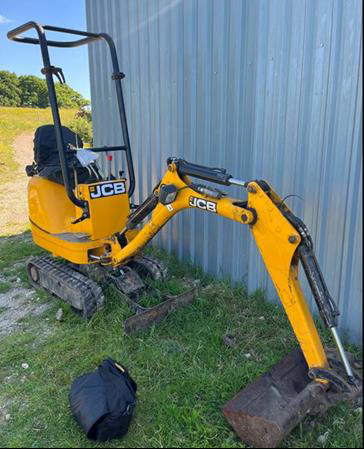 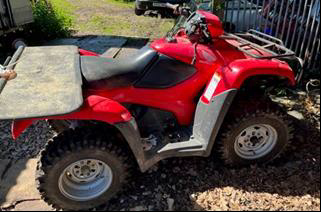 Other vehicles were seized for further investigations.


As part of a multi-agency check at the NEC in Birmingham, NaVCIS officers inspected numerous vehicles of all sizes, from motorcycles to heavy plant.

Among the many offences discovered, this cloned Fiat Sport was identified which had been stolen from the local area 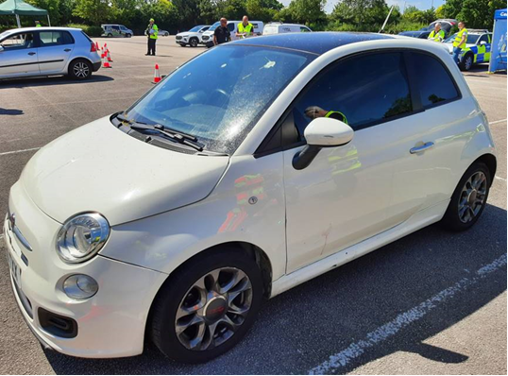 NaVCIS were contacted by the Hungarian Border Control Police who had stopped a lorry with 2 Volvo excavators in the rear. Following enquiries it was established that both were stolen from separate locations in Cleveland. An urgent referral was sent to Interpol which enabled the machines to be seized.